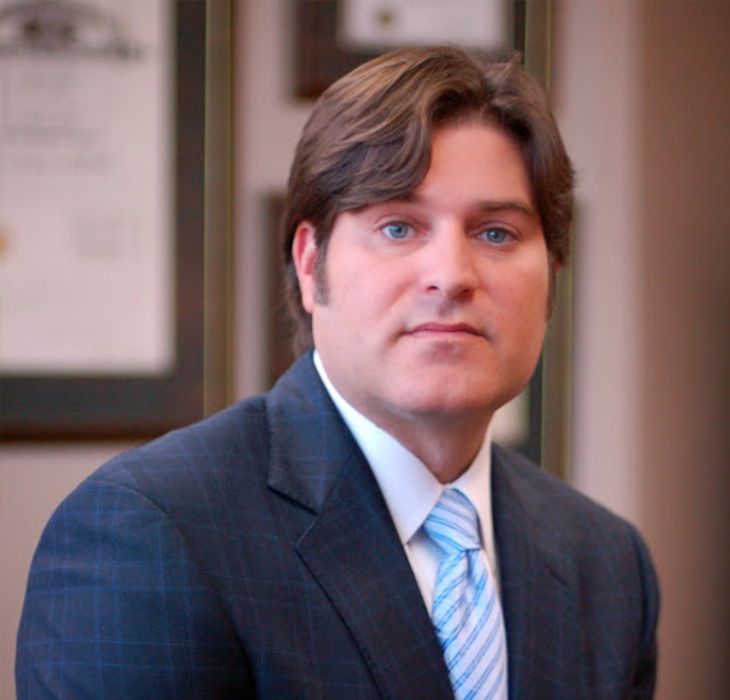 Your criminal matter deserves a defense attorney with MORE THAN 25 YEARS OF EXPERIENCE.

Kevin is dedicated to defending the rights of the accused and has worked all across the country – wherever his clients are in need. As a second-generation lawyer, Kevin followed in his father’s footsteps by choosing a life of law. He handles cases both large and small wherever he believes he can help people get justice.

Over the years, Kevin has received various national honors for his work including being selected for inclusion in Super Lawyers – a publication that lists attorneys in the top five percent. He is also a member of the National Association of Distinguished Counsel (which is the nation’s top one percent of practicing attorneys), as well as being named to the National Trial Lawyers Top 100.

More important than these honors is the fact that the people in Lafayette and the surrounding areas know they can count on Kevin when they are in need of criminal or white collar defense. He is focused on using the extensive litigation, in house investigative and trial preparation skills he has developed over the years to help each of his clients secure the best possible outcome.